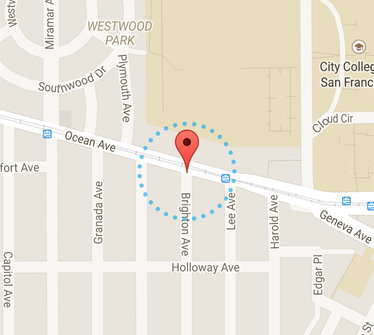 Imagine coming home, dropping off all your bags, changing off and then picking up your phone to see it’s recognised your WiFi or location as a safe zone for it to be unlocked automatically. It’s also something many have asked from Android, ever since Trusted Locks have started. Here’s the catch. 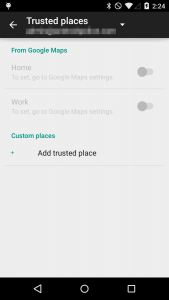 The very fact that it unlocks at a specific location also means that anyone who is in that area now has unrestricted access to your phone. GPS is also a poor choice to use as an unlock since smartphones are known to have a GPS drift.

GPS drifts are where it’ll throw your location a distance away from where you actually are. This can also happen even if it originally picked you up at one spot. One example was when two friends of mine were trying to use their GPS. One was spot on, the other was down the road, a few blocks away … even though we were all standing together. So GPS, not the best method.

What about using WiFi? WiFi faces similar problems when it comes to people having access. The only difference here, is that it’s now anywhere within your WiFi field. Technically, they could snatch it, run outside, and go through it—as unlikely as that is. Heaven help if you have a party though.

To date, the best methods of security are still the good old fashion strong password or PIN. So long as you don’t share them.

The Galaxy Note 4 – Just a little better than the 3

If you were hoping for something grand, guess again....
Read more