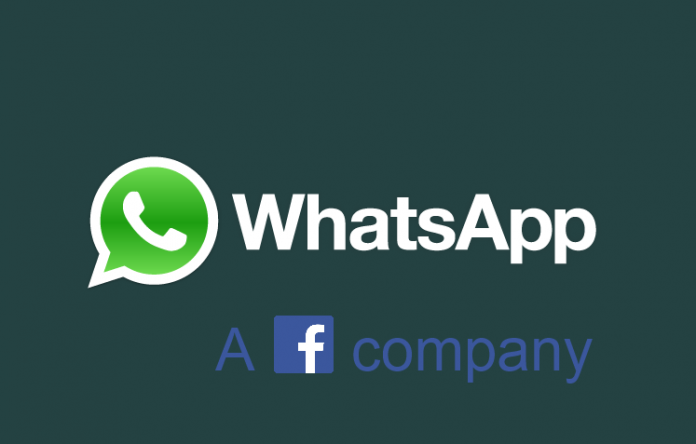 It comes as little surprise that facebook, the world’s largest social media site, has bought WhatsApp. The facebook group has seemingly started working on simply buying out services that pass it in user amounts or are those that customers are heading to.

Much like Instagram’s buyout, WhatsApp shouldn’t notice any real change behind the core principals of the service – though perhaps this allows for more security controls and features to be rolled out to fight off Hangouts, BBM, and WeChat.

Oddly enough, after the announcement on WhatsApp’s blog, comments on sites like The Verge blew up with people saying they were going to switch. Quite a few are advocating Google’s option, Hangouts, which is soon to become Android’s standard texting (SMS) service and online chat which allows large numbers of people in a single group chat. Some also mention BBM, but some feel that it’s an outdated service at this point.

The really odd thing though, is that while WhatsApp is fairly popular outside of the USA, not many persons in the US actually use the service (or even know what it is). This is possibly due to texting packages – but many are starting to use Hangouts which is touted by some as Google+’s best feature.

There’s also the odd part in the announcement that still states that WhatsApp will end up still being a pay for service – whenever they decide not to renew “trial” services.

WhatsApp will remain autonomous and operate independently. You can continue to enjoy the service for a nominal fee. You can continue to use WhatsApp no matter where in the world you are, or what smartphone you’re using. And you can still count on absolutely no ads interrupting your communication. There would have been no partnership between our two companies if we had to compromise on the core principles that will always define our company, our vision and our product.

WhatsApp will complement our existing chat and messaging services to provide new tools for our community. Facebook Messenger is widely used for chatting with your Facebook friends, and WhatsApp for communicating with all of your contacts and small groups of people. Since WhatsApp and Messenger serve such different and important uses, we will continue investing in both and making them each great products for everyone.

That’s cool, and it’s good that there won’t be ads. I’m still trying to get over the 16 BILLION that facebook spent to buy it though. Whew!