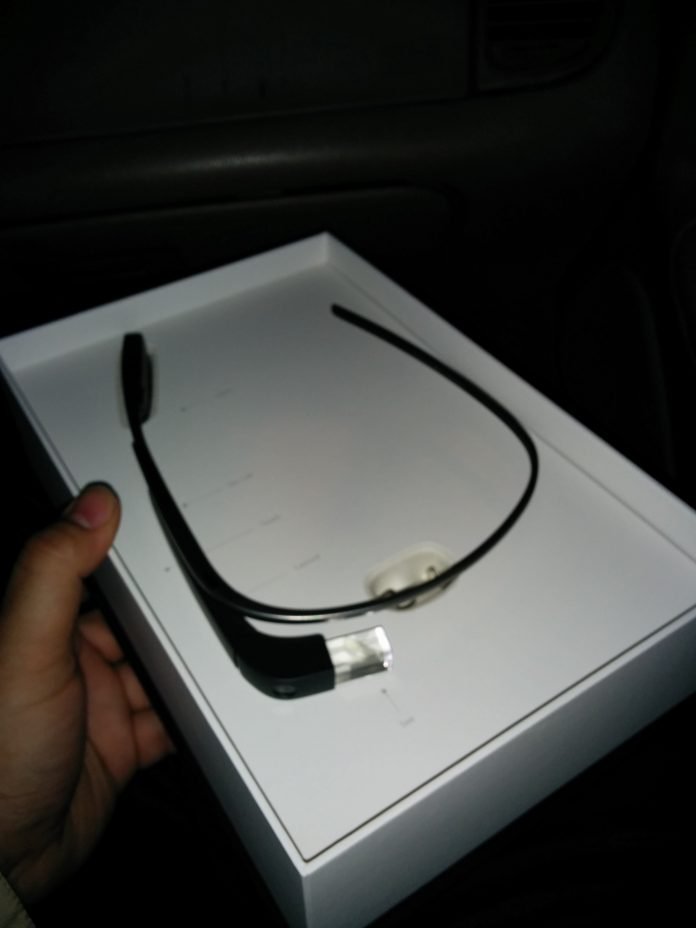 (It’s already up for dispute.) After a few invites, I finally have my pair of Google Glass. Over the next few weeks I’ll be posting my experiences with them.

They came in a long black box, which admittedly made it look like something special was hiding inside. No markings, no nothing, at least until I opened up the box.

Well, can anyone say I was excited? First thing, I downloaded the MyGlass app and paired it to my phone while charging it up from my powerbank. Yes, it was that serious. I spent a good portion of that night fiddling around with them to get it setup completely and came in to work the next day with them.

Previous articleMotorola has been sold to Lenovo!
Next articleGoogle Glass – The Experience

As the world moves towards enabling persons to be...
Read more
Tech

So I've had Google Glass for almost a month...
Read more