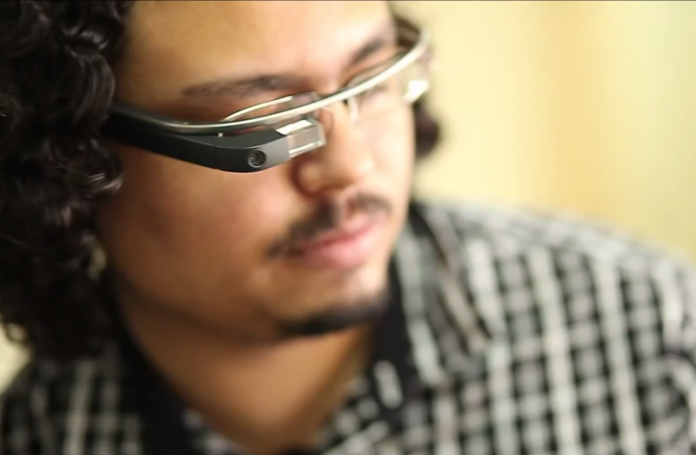 So I’ve had Google Glass for almost a month now and the experience so far leans more towards the positive side. It still does have some drawbacks, and some third party features seem like they should perhaps come with the built in software.
I’m also still waiting for my pair of Google Glass frames to reach me. If all goes well, I should have them this week.

Overall, it’s been a fun experience using them. Want to know how it feels to wear them out and about? That’s in the next, and last, part of this series.

As the world moves towards enabling persons to be...
Read more
Tech

At least that I know of. (It's already up...
Read more